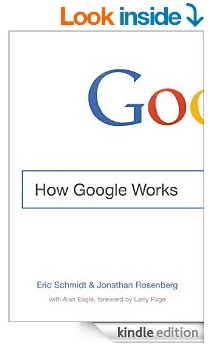 But how about something a bit different? What were / are some of the myths of 2014? Some might be transitory… or some might be long-term. But here are some of my suggestions for “myths” of 2014 (or perhaps perpetual myths) in the area of search engine optimization –

What are your thoughts about SEO and 2014?  What “myths” did you see busted? What “misconceptions” do you see out there?