“A solution in search of a problem” – that’s a witty quip. Actually to say something is a quip means it’s witty. But we digress. Remember, Google Glass? Remember its launch? Remember the mega, 24/7 on steroids over-the-top hype that accompanied Google Glass? Did you know that Time magazine gave Google glass an award in 2012, as one of the best inventions of the year? Yep, they did, here. There was just one problem: Google glass was pretty much a solution in terms of a problem. 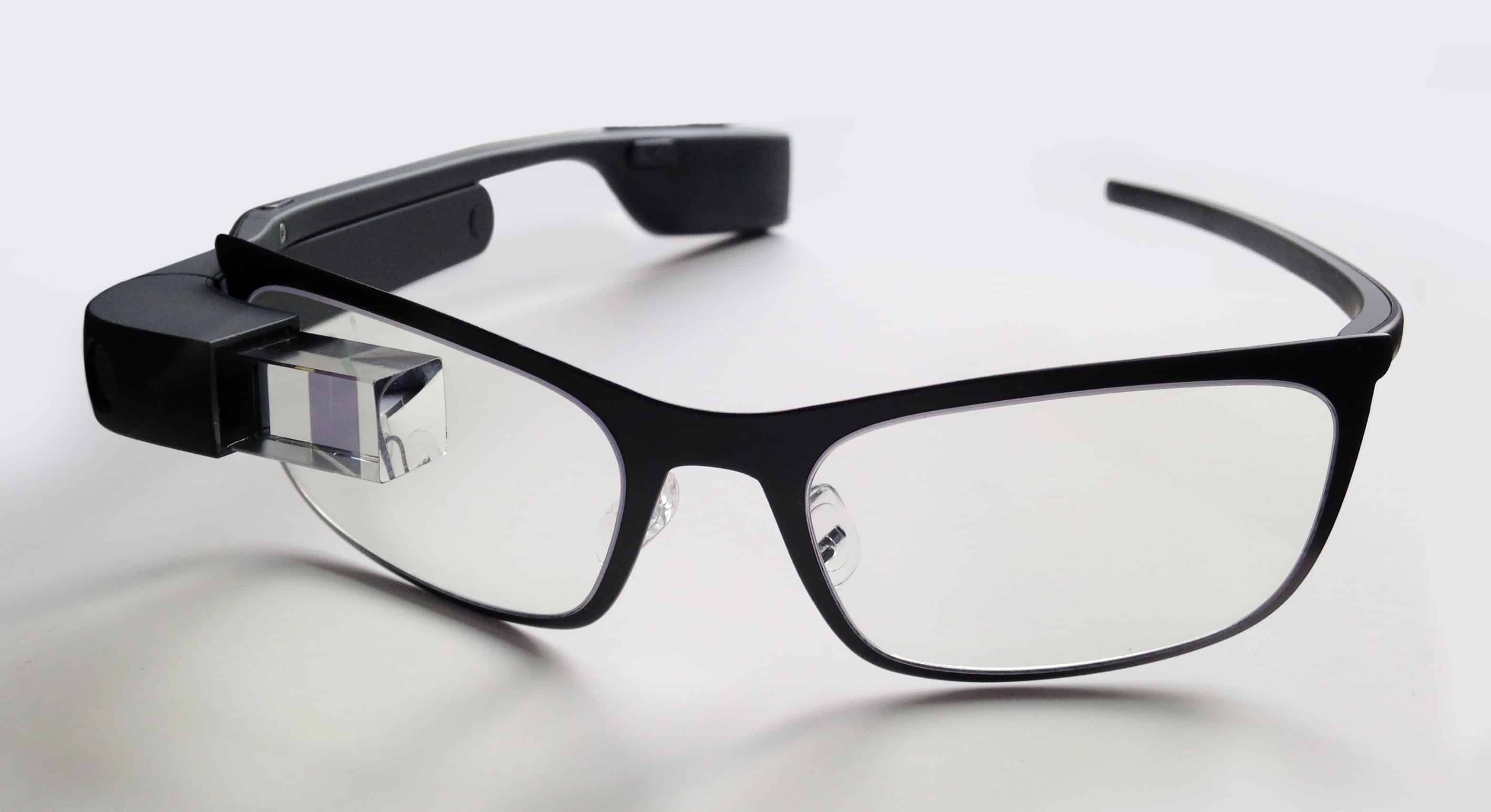 Few people a) wanted it, or b) knew what to do with it. Beyond the creepiness of Google glass and strange incidents such as the Sarah Slocum incident, Google Glass pretty much went nowhere. Now, let’s not mock Google Glass. For I come not to praise Google Glass but to bury it. What went wrong?  What went right?

First, what went right. Google Glass was backed by… Google. Few companies in the world have the kind of megaphone that Google does, so anytime Google does anything (Google+ anyone?), it’s major news.  If you or I had that kind of megaphone, our own products and services might be much more successful, no?

Well, second: no. No they wouldn’t. Because if a product is a solution in search of a problem, if either a) people do not want it, or b) they don’t understand what it does for them… it won’t succeed. That was Google’s ultimate hubris: to believe it could launch a product that would succeed without a clearly defined marketing agenda or problem solved.

But that’s Google’s problem, isn’t it. What’s yours?

Is your product or service a solution in search of a problem? To what extent?

Offering people what they truly want is, for most of us little guys, the best way to succeed in business. Analyze your own product or service through the lense of Google Glass, and try to prevent its demise before it’s too late.