Watching Mark Zuckerberg’s testimony to Congress was fun! Among the most confusing elements that went back and forth was this idea of did or does Facebook “sell” data. Congressmen and women asked him, repeatedly, about how Facebook “sold” data and how that data was stolen or at least misappropriated by Cambridge Analytica. Zuckerberg responded, rather disingenuously, that Facebook doesn’t “sell” data and that “you can download your Facebook data at any time, and you control it.”  To Zuck’s mind, it’s all well and good because you and I “own” our data…

Well, oops – Zuckerberg needs a little learning about being disingenuous; about pretending to be straightforward when someone is actually less-than-forthcoming. 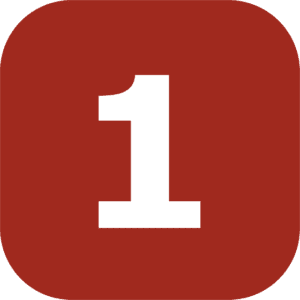 Point #1: Your “Data” on Facebook (especially in terms of advertising) isn’t what’s at issue. Yes, you post pictures, and text, and back-and-forth with friends and family, as well as you “like” the posts by Pages… This is the “data” that Zuckerberg disingenuously argued you “own” and you can “download.”

Yes, that’s true, yes you can download it (and hopefullly delete it for good if you like), Mark but… 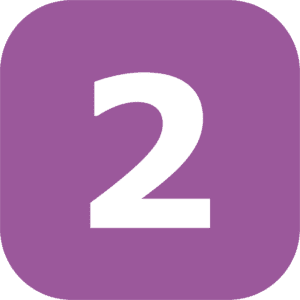 Point #2: What advertisers do, and what Cambridge Analytica did (as well as accessing some “real” data such as user names, emails, and the Facebook graph (e.g., who liked what), is to SLICE AND DICE that data. It’s not the “data” per se but rather a kind of “meta” data / what can be inferred about you based on what you do on Facebook –

Male vs. female
Black vs. white
A likely Trump voter vs. a likely non-Trump voter
A diet Coke person or a Mountain dew person
A lover of horror fiction or a love of political non-fiction

And so on and so forth… 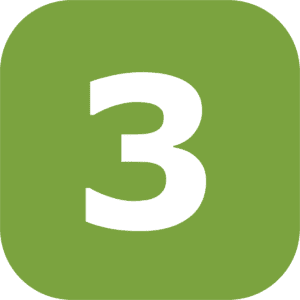 Point #3: Advertisers, both commercial and political, then use this “meta data” (what they KNOW about you), to attempt to influence you, as in:

You were a possible Trump voter, and they wanted to make your more of a Trump voter.

Or they wanted you to turn out to vote.

Or you were an independent and they wanted you to become pro-Trump. 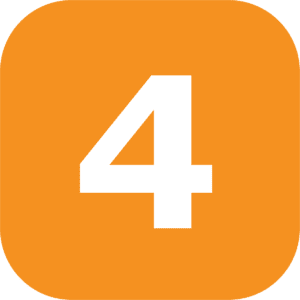 Point #4: What’s Creepy is that “we’re being watched.” Every time you post a picture on Facebook, “like” or “comment” on something, make a commentary and probably even speak into Facebook messenger or Whataspp, Facebook (and its advertisers, and possibly nefarious companies like Cambridge Analytica) are “snooping” on you. So your expectation of privacy – that what you do on Facebook is between you, friends, family, and perhaps corporate Pages that you like and interactive with is private. NEWFLASH: IT’S NOT PRIVATE! That’s what’s so creepy, and that’s what Zuckerberg was highly misleading about when he said “you own your data” and “you can download your data.” Yes, you can, except that you can’t.