Featured snippets appear on Google roughly 9% of the time according to some research. Accordingly, how to rank for featured snippets is a subject of intense competition in the SEO industry. 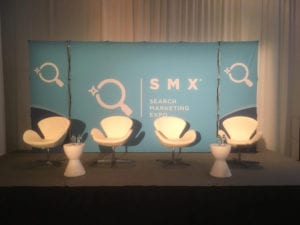 The steps to ranking for featured snippets are 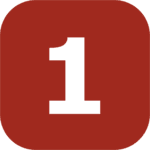 What Are Featured Snippets?

Featured snippets are visible in Google often in response to “question” types of search queries. This is probably part of Google’s transition to voice search and a function of Google wanting to crawl (and find) answers to questions that customers may ask of its Google Home devices. Consumers wake up the device with “Hey Google” or “OK Google,” and then ask a question such as:

Featured snippets, accordingly, tend to appear early in the sales funnel around queries that are “how to” in nature, for the most part. Researches have found that they are associated with words such as “how to,” “best,” “reviews” or DIY processes as well as financial and statistical queries. You can download an excellent White Paper on when featured snippets appear at https://getstat.com/blog/featured-snippets/, read a Search Engine Land article at https://selnd.com/2lo3Zu9, or view the official (but very short) Google help file at https://support.google.com/webmasters/answer/6229325?hl=en.

Interestingly, featured snippets do NOT commonly occur on local search queries (where the local snack pack predominates). So local businesses do not necessarily have an opportunity here. They tend to be educational in nature.  They are also different from an “Answer Box,” which lacks a link to the source website and is generally a Google amalgam of the correct answer. An example of this would be “What’s the Weather in NYC?” They are common in financial queries such as “What are the best mortgage rates,” however. Note: experts say it’s generally easier to outrank a competitor for a featured snippet that already exists rather than train or trick Google into generating a featured snippet.

Once you know what featured snippets are your first step is to research and identify queries in your industry that will provoke featured snippets. The easiest way to do this is to use keyword discovery tools and focus especially on these early stage search queries.  A good way to do this is to use the tool, Answer the Public.  Ignore the super creepy old man (one reason I avoid this tool), input a few of your keywords, and then copy / paste the questions generated into Google. You’re looking for which types of queries already generate featured snippets, and especially those that do and for which you already rank on Page 1. Build a list of relevant queries for your blog, and phrase them in “natural language” format. 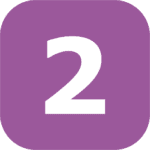 Write Your Answer to the Question

The Web is moving to voice queries as devices like Google home, Siri, and Amazon Alexa proliferate. People are “asking” their devices for “answers” to their questions. Accordingly, write a good, beefy answer to the relevant search query. Imagine that a person was sitting across the table from you and asked the question, such as “How do I get my dog to calm down?” or “How do I make Lasagna?” Then block out your response using clear content signals. Create a rough draft that goes step-by-step through the answer. Do some research for related questions, using Google autocomplete and related searches. These may become part of the interrelated PAAs or People Also Ask in a featured snippet.

Here’s a screenshot of the PAAs for “How do I not be anxious”: 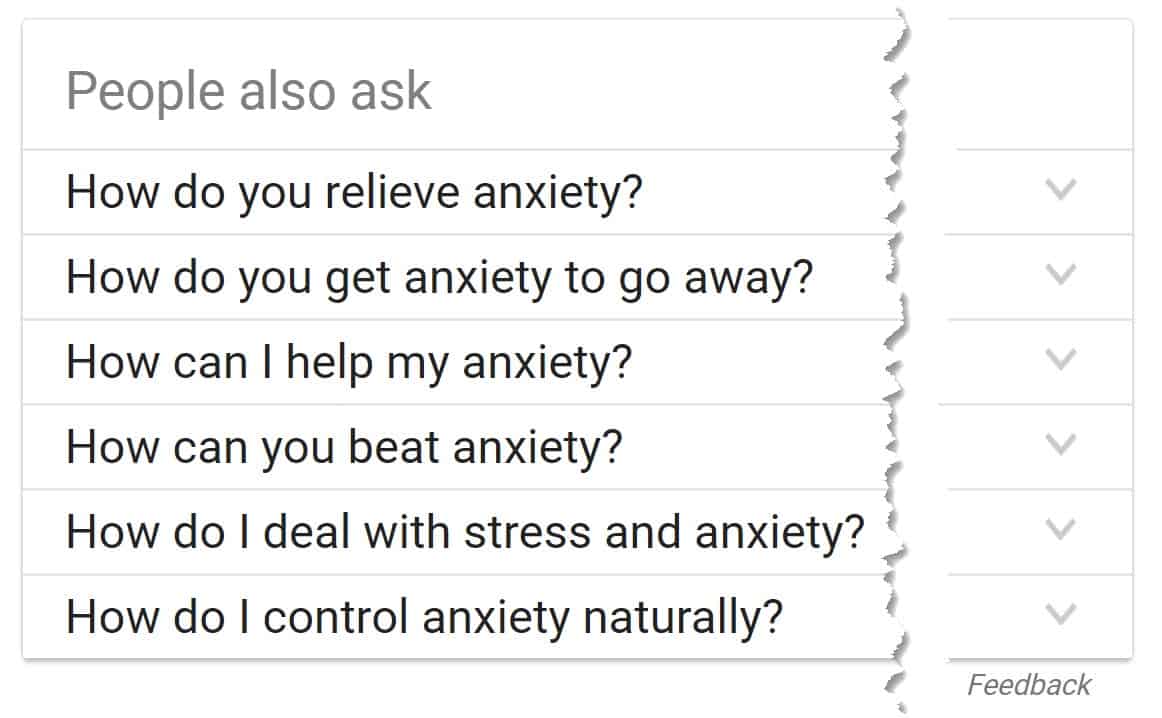 Each one of these is, in its own way, a featured snippet query in its own right. By doing your research, writing a detailed, beefy answer to the question and looking for the interrelationships between topics, you’ll be ready to “answer” the questions humans are asking of Google. It also helps to write in simple English, right around sixth grade level. 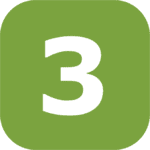 Once you’ve formulated a good search query target, and created a draft of your answer, it’s time to structure it in proper HTML. Take a look at the HTML for, for example, the search queries “How do I get my dog to calm down” or “How Do I Make Lasagna” by RIGHT CLICK > View Source. You’ll see the use of header tags, lists, and tables commonly occur in the HTML. Therefore, use HTML code to designate the steps in your own answer. You’re trying to make it easy for Google to see the steps in a process or the big breaks in the “answer” to the “question.” Interestingly, structured markup language apparently does not influence whether featured snippets appear or not. (And, interestingly, short head terms like structured markup language can trigger featured snippets. Again, these are very closely related to early stage or educational search queries!) 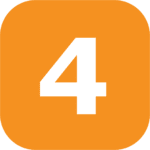 Once you’ve launched your featured snippet query, it’s time to use Off Page SEO to encourage Google to “take the bait.” Here you want to build links to the blog post or page you have built. I recommend doing a couple press releases about it, for example, and including links from your press release to your new answer page. Obviously, use partners in your ecosystem to get them to mention your page or post, as Google pays attention to the inbound links for ranking purposes. Generally a featured snippet will rank on the first page of results (but not always). In addition, use social media sites like Google+, Twitter, LinkedIn, etc., to encourage shares of your post and interaction. Google is looking to see if this answer has some inbound links and/or social authority.