The “Dummies” series by Wiley is one of the more well-known “how to” series out there. On almost every topic, there is a “Dummies” book and, especially prior to the Internet, Wiley did a great job promoting the brand. It became the go-to guide on how-to topics. With the advent of the Internet, however, clearly revenues took a downturn, and the speed of how to information sped up, making it harder and harder for the dummies series to stay relevant. That said, a lot of people search for ‘SEO for Dummies’ and especially by adding on keywords such as ‘SEO For Dummies PDF’ or ‘SEO For Dummies Free Download.’ 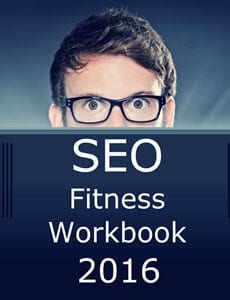 What do these add on searches tell us about the mentality of people searching for search engine optimization information? First of all, let’s use Google Autocomplete and Related Search to see some of the more common add-on search terms:

In some, a little attention paid to Google Autocomplete and Google Related Searches tells us a lot not just about dummies but about what people want: simple, easy-to-understand, timely information that they can download immediately.